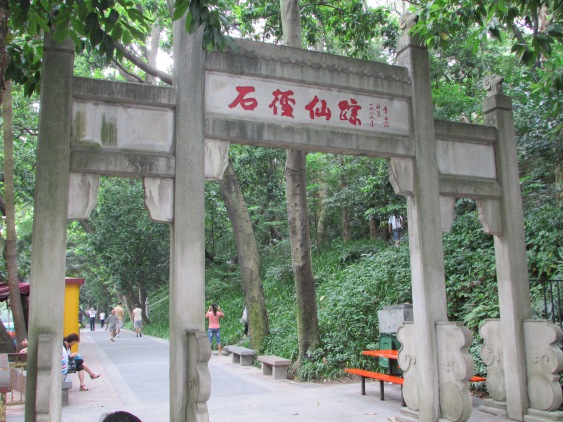 Recently there have been some rumors that the CCCWA will be changing their method of matching files again. There have been a lot of complaints since the partnerships ended that some agencies are unable to lock LID files from the shared list. If you look at the number of files uploaded on file release dates, the number of LID files is usually under 10. There are 70+ agencies around the world are all trying to lock this handful of files at the same time.

One agency has sent out information to their waiting families which says that the CCCWA will begin testing a new matching method this month. This matching method only applies to the LID files, which can only be matched to a family who already has their dossier logged in to China’s system. For the 17 new LID designated files this month, each agency can submit the name of one family they would like to match with that file. The CCCWA will choose which family is matched with the file by LID date. The family still has 72 hours to review the file and make a decision. I would guess if they decide to decline the file the CCCWA will match it with another family but it’s possible they could move it to the shared list instead.

This method of matching is a mix of special needs program matching with the old NSN (“healthy” child program). The CCCWA assigned files to families under the NSN program with agencies and families having no role in matching. In later years, the CCCWA has matched NSN files with submitted dossiers according to LID date. The special needs program has always relied on agencies matching the files so they know the family is comfortable with the child’s special need. For this new trial method, the agency is still proposing the match, so the CCCWA does not have the responsibility of determining whether a child’s needs are a good fit for a family. The CCCWA is going to decide from the dozens of proposed families which one will be able to review the file.

The CCCWA has said that they will decide by LID date which family is matched with the child, as they did in the NSN program. If one of their concerns is the equitable distribution of the files, they might determine generally by LID date but also rotating around the agencies so that if an agency had a family matched with a LID file recently they won’t receive a file for a while even if their family has the oldest LID date. If they do this for all agencies across the world who have a China program, that could mean that agencies only get one or two LID files to match per year.

Let me give an illustration for this change. In the China program, hundreds of families are competing for the prize of a young child with minor needs. With the shared list system, all of the agencies were lined up and whichever agency hit the button a millisecond faster than the others won the prize for a family at their agency. The new method is more like a contest where there are semifinalists chosen but the one with the earliest entry submission wins. This is also a good illustration for how many more families there are who want to adopt a young child as healthy as possible than there are children like that available.

China has been transitioning to a moderate needs/older child program for several years now. The amount of LID files posted to the shared list is only a fraction of what were received by agencies under the partnership system. Critics of partnerships pointed out that orphanages would feel pressured to produce LID files since they were receiving resources from their partner agency. Seemingly many of those files could now be being matched domestically. Love Without Boundaries posts about the rise in domestic adoption numbers annually. In addition, more families have access to health care thanks to how much China has invested into their health care system over the past ten years making it likely that fewer children with minor needs are being abandoned. Finally, there has been some discussion that orphanages are preparing fewer files now that the orphanage donation is voluntary. Regardless of the cause of the decrease in files of young children with minor needs, it is evident that like the infamous “slowdown” of 2006, this is a permanent shift in the China program, not a temporary one.